A Possible Labor Solution for Restaurants

LISTEN HERE OR ON YOUR FAVORITE PODCAST PLAYER 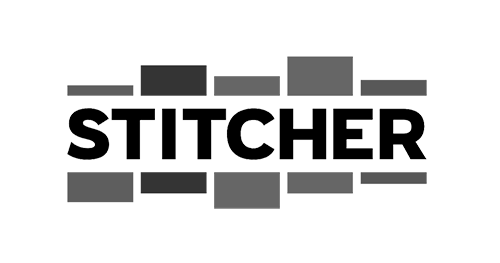 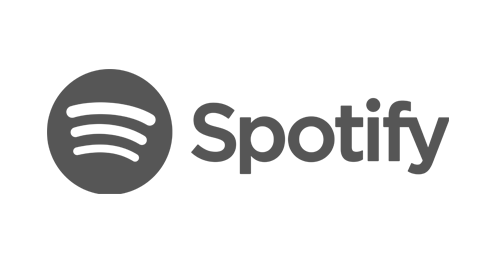 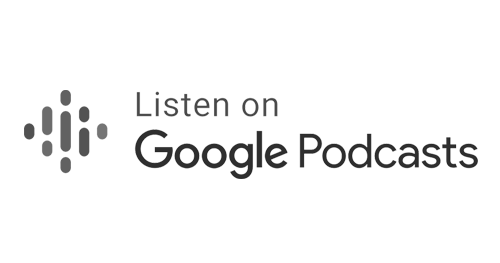 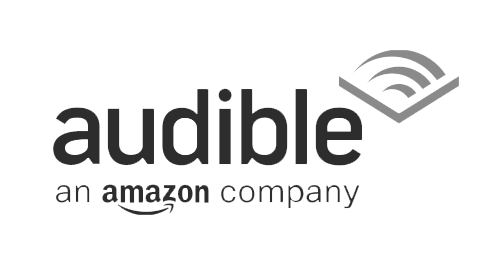 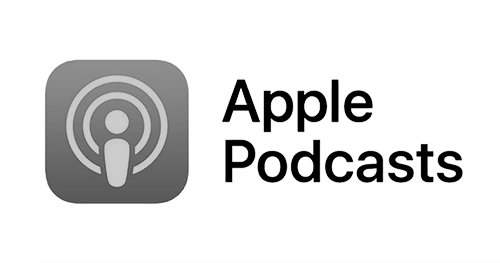 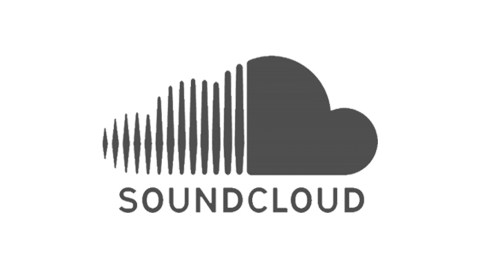 Prefer to watch the interview? Click the video below. 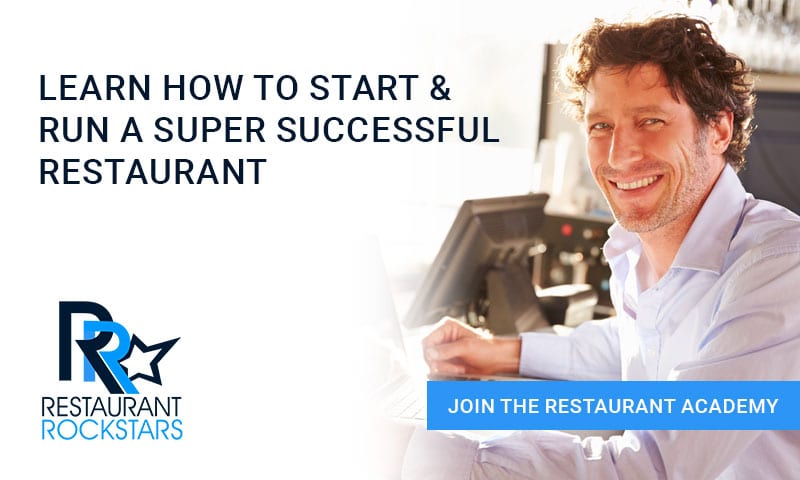 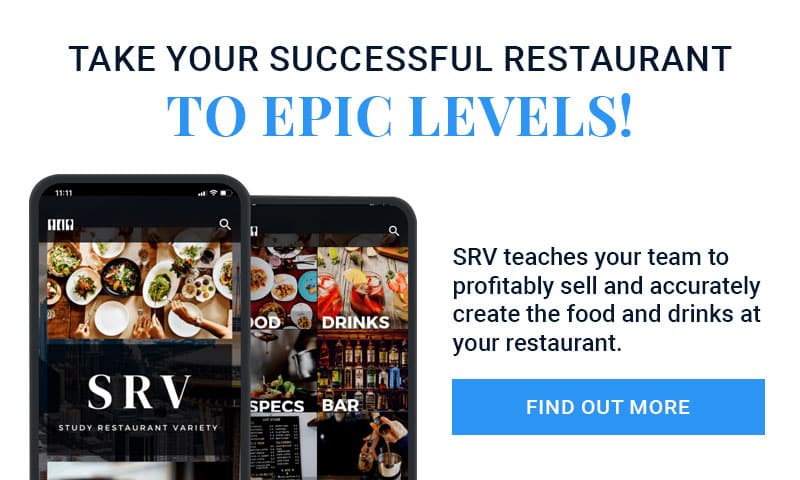 Everyone is searching for restaurant labor solutions.

In this episode of the Restaurant Rockstars Podcast, I’m speaking with Sam Zeitz, CEO of www.grubbrr.com Grubbrr offers one such solution with their self-ordering technology and digital restaurant kiosks.

Listen on as Sam tells us:

And of course, the on-boarding process and timing to get your restaurant set up..

Watch or listen to see if this might be one restaurant labor solution that could work at your place! 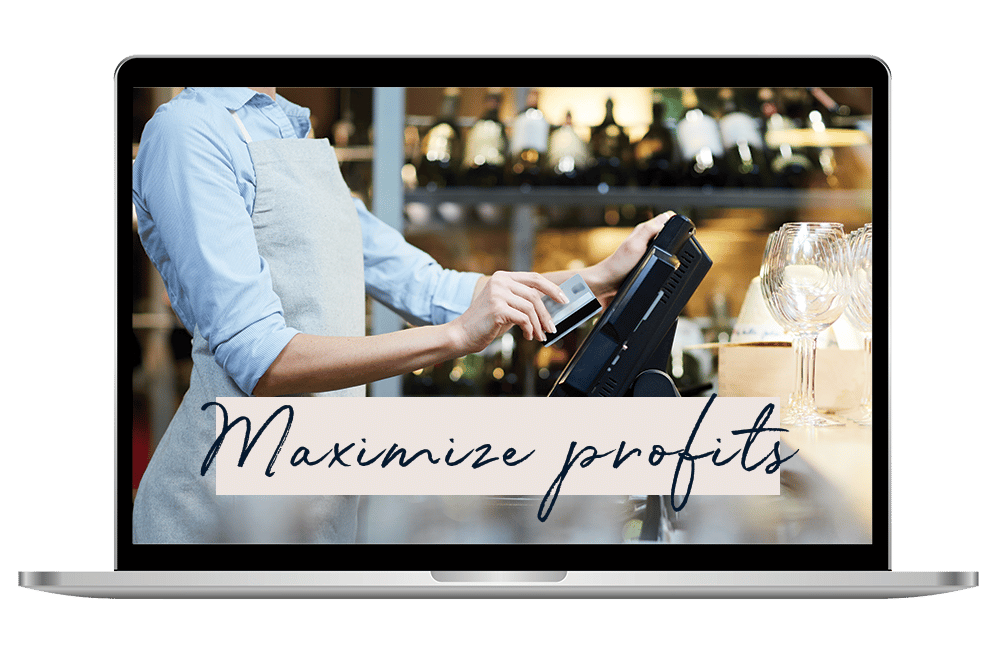 The three costly mistakes you could unknowingly be making?

Find out in this FREE guide and restaurant assessment specifically designed to reveal the unexpected hurdles standing between you and exponential business growth.

Thank You To Our Sponsors

Automate Your Sales Tax. Why Not Try Davo FREE for 30 Days. 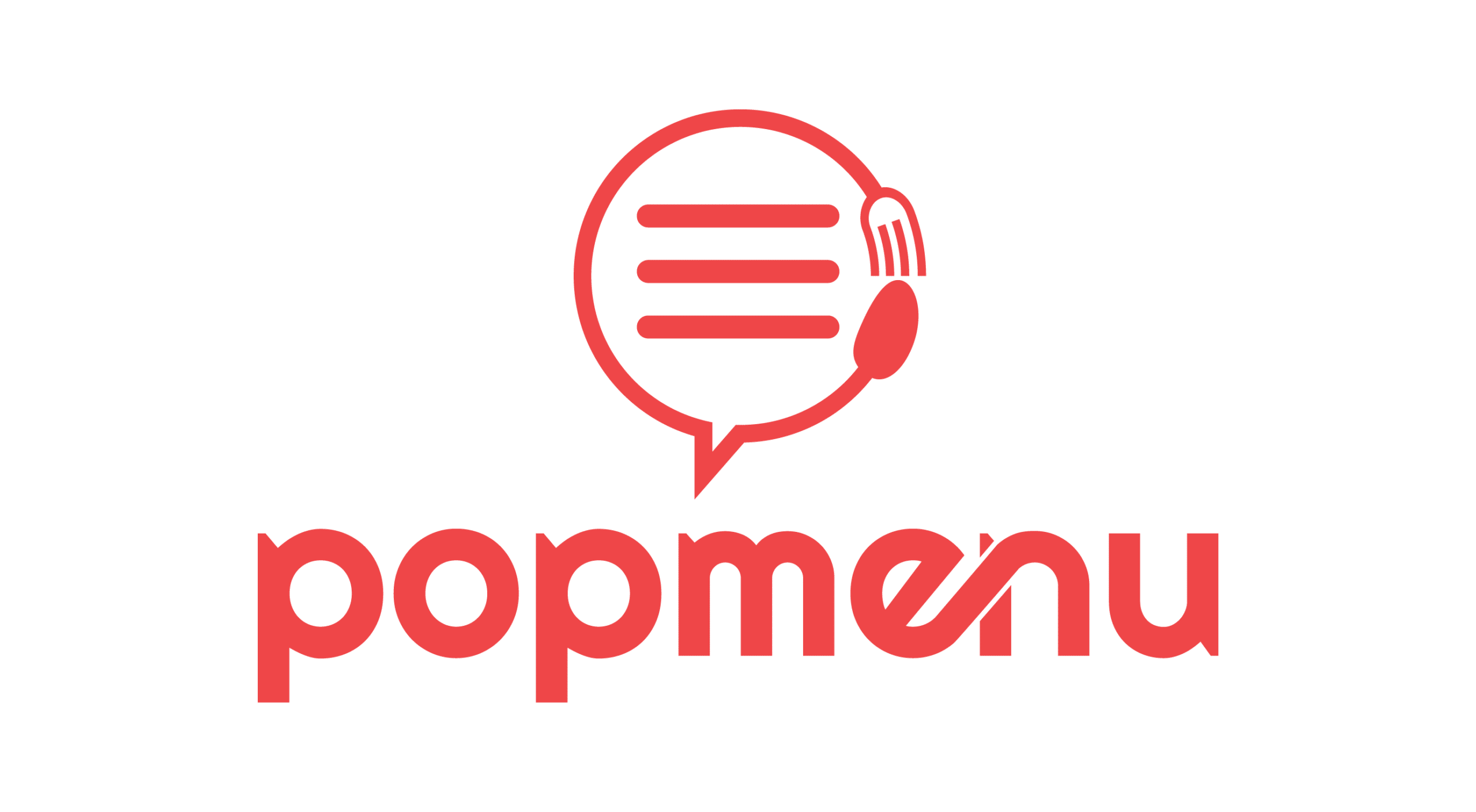 For a limited time only, popmenu is offering our listeners $100 off your first month plus an unchanging lifetime rate. 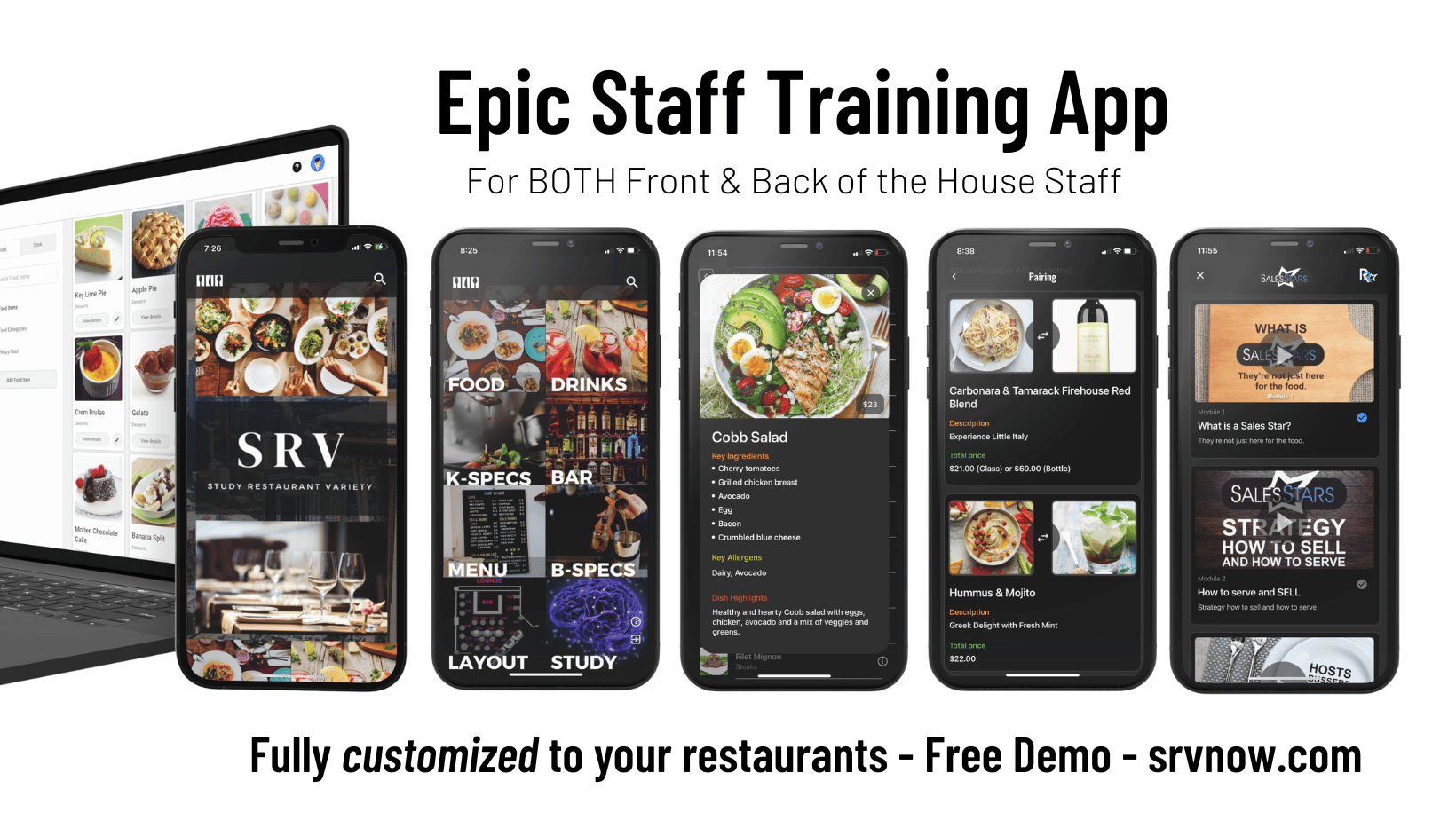 SRV teaches your team to profitably sell and accurately create the food and drinks at your restaurant.

Want to become a podcast sponsor?

Please get in touch with Roger at [email protected]