Owning a restaurant can be both profitable and fulfilling

Let us show you how

Here at Restaurant Rockstars, we believe that anyone can open and run a rockstar restaurant―including YOU.

Whether you fell in love with restaurants while…

Earning a living as wait staff

Creating culinary delights as a chef

Being on the receiving end of a standout dining experience

You are cut out to succeed.

All you need to turn your passion into a smashing success story are tried-and-tested strategies that take the guesswork out of restaurants.

It really isn’t that complex once you know the what, why and―most importantly―HOW.

There’s nothing that Roger hasn’t seen over his 25+ years within the restaurant industry.

From starting as a restaurant dummy and trusting someone with $43k for kitchen equipment (and never seeing the money again) to DOT permanently diverting traffic away from his restaurant (and suddenly missing out on the lucrative tourist dollars).

But rather than throw in the towel, Roger got REALLY good at taking a step back and coming up with new, better ways of doing things.

That saw him own several successful restaurants including the award-winning Matterhorn Ski Bar in Maine, which continues to generate massive sales and profits.

In 2012, Roger founded Restaurant Rockstars so he could share his tried-and-tested strategies with fellow restaurateurs. The same strategies that have seen his many restaurant businesses become both popular AND profitable.

It’s the perfect blend of Roger’s MBA-backed analytics and his first-hand industry experience that turns the Restaurant Rockstars framework and resources into game-changers for new and seasoned restaurateurs alike. 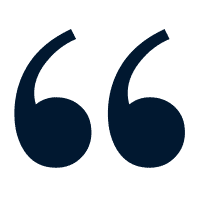 “Roger is the ‘Real Deal’ and his product is a real value.

Roger Beaudoin has created a great restaurant staff training program. It’s simple, down-to-earth and it works! Roger is a successful industry veteran, and his Sales Training Program is a fabulous resource for every restaurant.”

What if you had the strategies and tools to maximize your profits and run a wildly successful restaurant?

You could finally stop flying by the seat of your pants and grow your restaurant with next-level confidence. 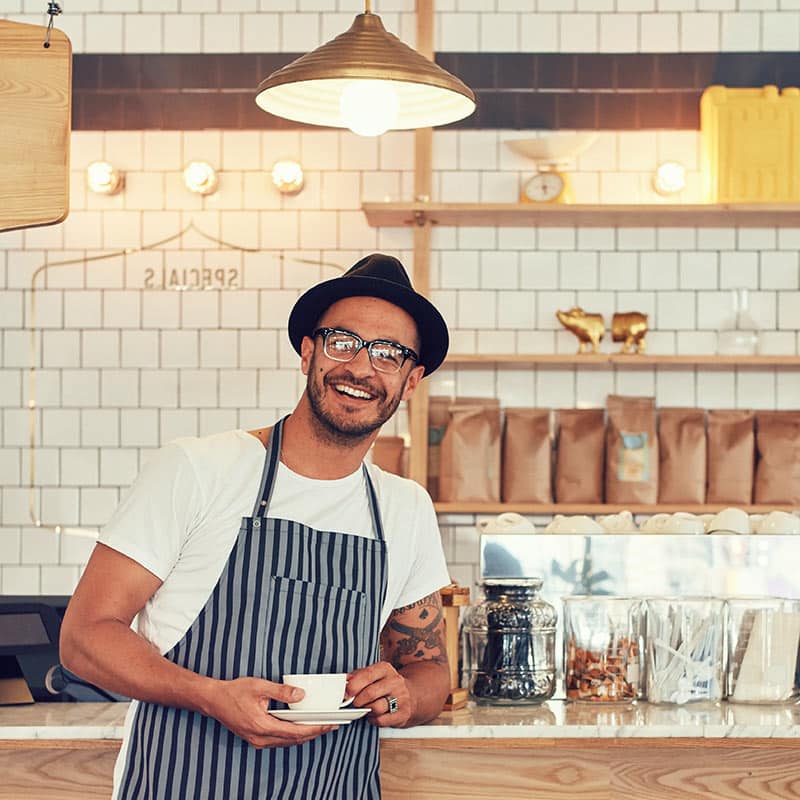 Over 50% of restaurants fail

And we’re here to change that

Opening and owning a restaurant comes with significant expenses that often mean one thing:

There’s no room in the budget to upskill in the areas that REALLY matter.

And instead of instinctively making the right move, you’re left second-guessing every business decision.

That’s why we’ve created the Restaurant Rockstars Podcast and various educational online programs as an accessible alternative to restaurant consulting.

They’re our way to support new and established restaurant owners like you so you can create a business that exceeds your wildest dreams without breaking the bank.

Restaurant Rockstars is more than a business

In your own time and space

Running a business is time-consuming. That’s why every resource, course or program is designed to fit into your lifestyle.

To suit your budget

Whether you subscribe to our popular podcast or join the Academy, there’s a way to upskill for everyone.

From one small business to another

Most restaurants―and likely yours―are run by a small close-knit team. So are we! That’s why we create everything we do with you in mind.

What we love about the hospitality industry is that anyone can work their way up from any position to business owner. And we genuinely want to be your helping hand.